I was supposed to attend the Iowa civil war today, but was waylaid by the start of what is shaping up to be a nasty cold.  So, I shipped the sig other off to Iowa City with some friends and bail money, and dropped the Berkster off for a full day playdate with his brother Bo.  Thankfully, that gave me a full day of napping with some football watching thrown in. 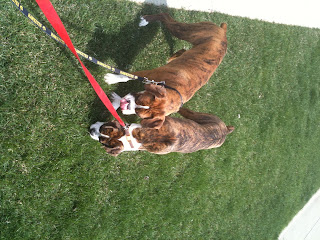 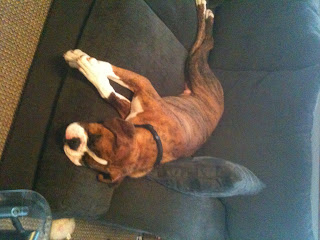 Berkeley and Bo on a play date this spring (Left).  Bo napping at our house (Right). 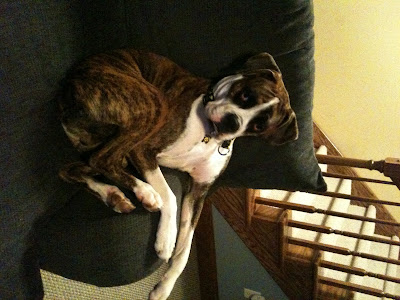 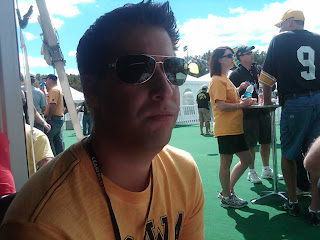 Sig other tailgating with Santa Claus
at the Iowa-Iowa State "game".

With both of the boys having crashed after their full days of fun, I have time to share some fun sites with y'all.  Enjoy!