"I, for one, welcome our new insect overlords."

Recently, the poker community was all abuzz about poker being accepted into the International Mind Sports Association (IMSA).  When the Colorado Supreme Court last week rejected an appeal seeking to have poker recognized as a game of skill exempt from the state's gambling laws, the Poker Players Alliance (PPA) responded with the ultimate weak sauce retort of, "Well, we're recognized as a 'Mind Sport', so take that!"

Today, news broke that the International Chess Federation (FIDE)—a founding member of the IMSA—is having something of a catfight over who will serve as the next president of FIDE.  Apparently, former world champion Anatoly Karpov is seeking to unseat the current president, Kirsan Ilyumzhinov.  Making the situation rather unusual is that Karpov's former rival, Garry Kasparov, is supporting Karpov.  Making the situation absurd is this rather bizarre allegation:

What adds an unquestionably delectable flavor to the campaign is a letter from Andre Lebedev, an MP in Russia, addressed to President Dmitry Medvedev of Russia. The missive asks Medvedev to report on a statement made in April by Ilyumzhinov that aliens briefly abducted him in 1997. Ilyumzhinov said that there were witnesses. Lebedev’s letter is reported on ChessBase.com. Lebedev argues that Ilyumzhinov is either unfit to rule or has failed to report whether he yielded up state secrets to the alien visitors. Lebedev’s letter appears to be a ploy to unseat Ilyumzhinov or at least embarrass the existing Russian government.

Yes, that's right.  The president of FIDE who voted to recognize poker as a "Mind Sport" believes he was abducted by aliens.  Wow, that whole IMSA endorsement just screams credibility now, doesn't it?

Clearly, our alien overlords enjoy poker between bouts of planetary destruction and probing of backwood hicks.  I think this explains Phil Hellmuth's otherwise bizarre behavior—he's an alien sent to infiltrate humanity (or at least the degenerate gamblers) and prepare the way for an invasion.  Who else do you think is actually part of the alien poker invasion?  I suspect Bill Chen (too much advanced math knowledge), Dario Minieri (those scarves cover an extra mouth), Tom Dwan (he's clearly half Vulcan), and Phil Ivey (look at the obvious bug eyes). 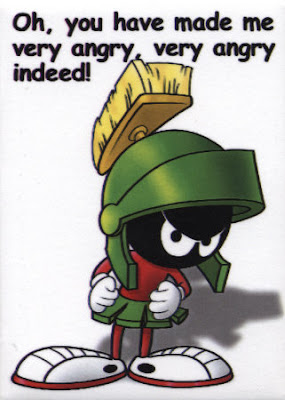