Tonight I finally caught up on my TiVo'd WSOP 2010 episodes.  As usual, early round coverage focused on various celebrities and poker royalty as ESPN sought to manufacture a story.  During one episode, ESPN featured several hands involving WSOPE main event champion Annette Obrestad (a/k/a Annette_15) as she played in her inaugural WSOP Main Event.  Although she came into the WSOP with high hopes and high pressure, Obrestad's results were rather pedestrian, if not disappointing.

Now, I have previously played poker at the same cash game table as Obrestad during IMOP-V.  I found Obrestad to be a very pleasant, humble, and fun player.  Watching her during the WSOP coverage, Obrestad showed a markedly different attitude of arrogance mixed with petulance:
Although I was rooting for Obrestad to have some real success, I found her attitude both surprising and disappointing.  Now, to be fair, Obrestad is nowhere near the level of poor sportsmanship exhibited by a significant number of male players over the years, including notables like Phil Hellmuth, Mike Matusow, Eric Molina, Hevad Khan, and Shawn Sheikhan, among other infamous poker d-bags.  In fact, Obrestad was probably no worse than any of the hundreds of generic whiny poker players in the Main Event field, most of whom were never within 50 yards of the TV table, and all of whom returned home to regale their buddies with tales of how they busted out on Day 1 because a bunch of yahoos made a ton of donkey plays.

Obrestad is clearly an incredibly talented player who will likely continue to have great success in poker (Exhibit A is her amazing laydown of 44 after flopping 4s full of Yaks, only to have her opponent turn Yaks full of 7s).  I guess I had just expected, or at least hoped, her elite talent would be accompanied by a more decorous attitude. 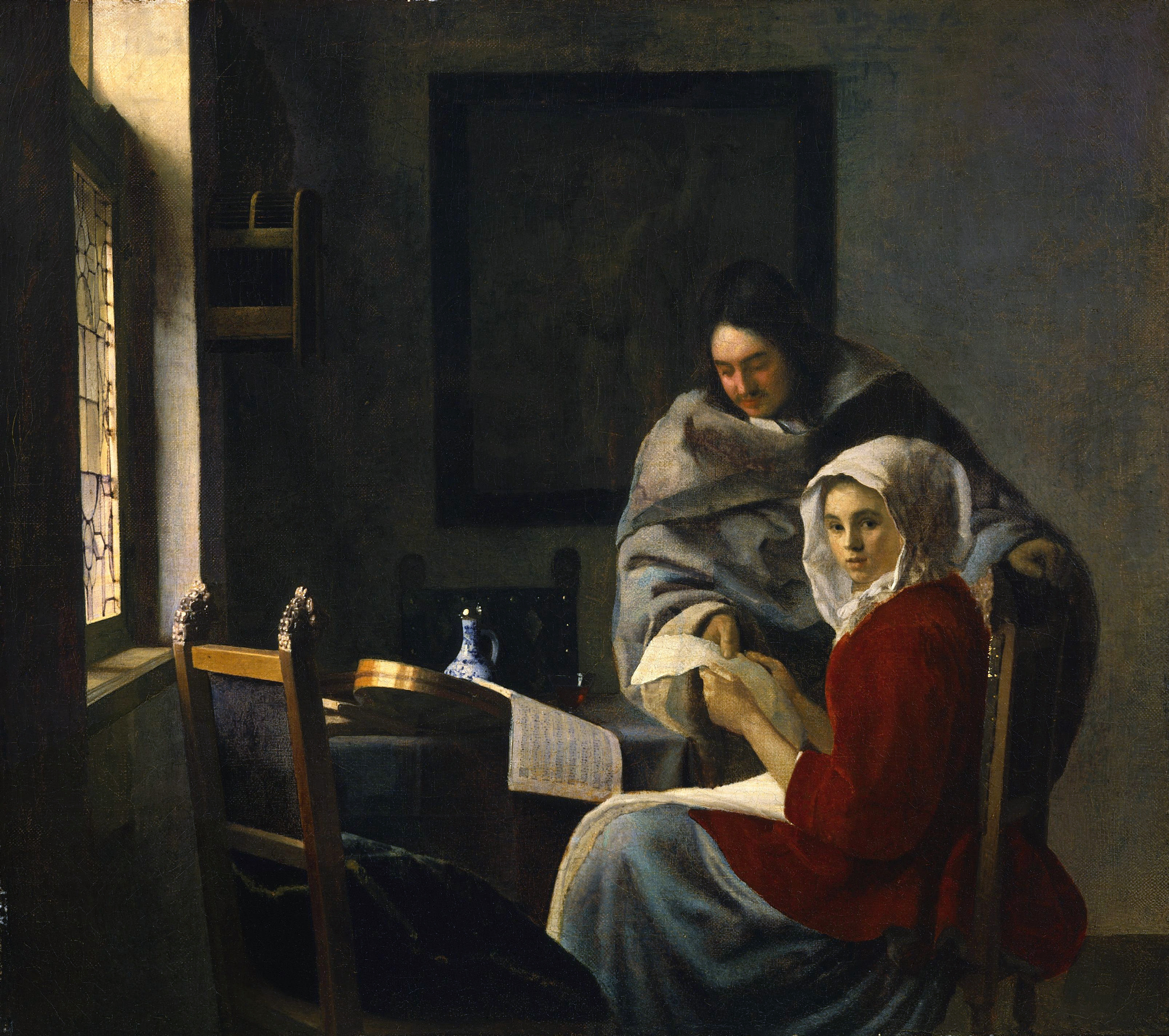