This week's installment of Friday Fun was delayed because I had to argue an appeal before the Iowa Court of Appeals yesterday, which is one of my favorite parts of my job.  The cool twist yesterday was that the argument was selected to be part of a continuing legal education seminar in Okoboji (Iowa's premier lake resort area), so a hundred or so attorneys watched the argument, and a panel of five judges (rather than the usual three) heard the case.  But, the location added eight hours of back highway drive to my day (though this time of year, it is a pleasant way to spend the day), and I just wasn't able to get this post out on time.  So sue me!


* * * * *
Many of you have probably seen one of the many Diet Coke-Mentos explosion videos.  The masters of the genre are at Eepybird.com, and the most recent iteration of their experiments is a Diet Coke-Mentos powered vehicle:


Also worth enjoying is their incredible and rather artistic performance with sticky note slinkies:


For those of us who are getting the shakes from extended absences from Vegas, here's a Diet Coke-Mentos fountain display that puts the fountains of Bellagio and Aria to shame (anyone can use water!):


The science behind the Diet Coke-Mentos phenomonenon is pretty interesting as well.
* * * * *
Last week, a woman sued Google because she used the Google Maps function to find a walking path route, and apparently got directions that included a busy highway without a pedestrian sidewalk.  Rather than seek an alternate route, the woman decided to be an idiot and walk on the highway.  Not surprisingly, she was hit by a car and injured.  Now we know how the Google Robot Overlords intend to take over the world ... one gullible yahoo at a time.
* * * * *
With soccer's World Cup set to begin next week in South Africa, more evidence surfaced this week as to why Canada will never be a soccer power (besides their hockey and curling fixations).  Apparently, a youth soccer league instituted a rule prohibiting blowout wins by better teams, by imposing a mandatory forfeit when a team wins by five or more goals.  Seriously, forfeiting because a team is too good.  From years of reffing youth league basketball, there are plenty of ways to prevent embarrassing blowouts short of this kind of ridiculous rule.  In any event, trust me that the kids know which team is better, despite all the coddling from adults who want to shield their kids from the realities of competition.  In fact, I thought teaching kids to be good winners and good losers was an important part of the youth sports experience.
In any event, in an effort to promote alternative (in the United States at least) sports, crAAKKer provides these very tasteful and artistic photos of World Cup stars from Vanity Fair:

* * * * *
Speaking of sex (trust me, my traditional female and alternative male readers certainly were in the midst of a sex chat), one of Nature's great sex-hound species, the mayflys, were caught on radar having one of their notorious raves/orgies.  Apparently, mayflys often mature into adults en masse and proceed to mate in swarms for 30 minutes to two days before dropping dead (being unable to eat in the adult stage).  At least mayflies don't need to worry about hiring a ghostwriter to assist with their online dating ... 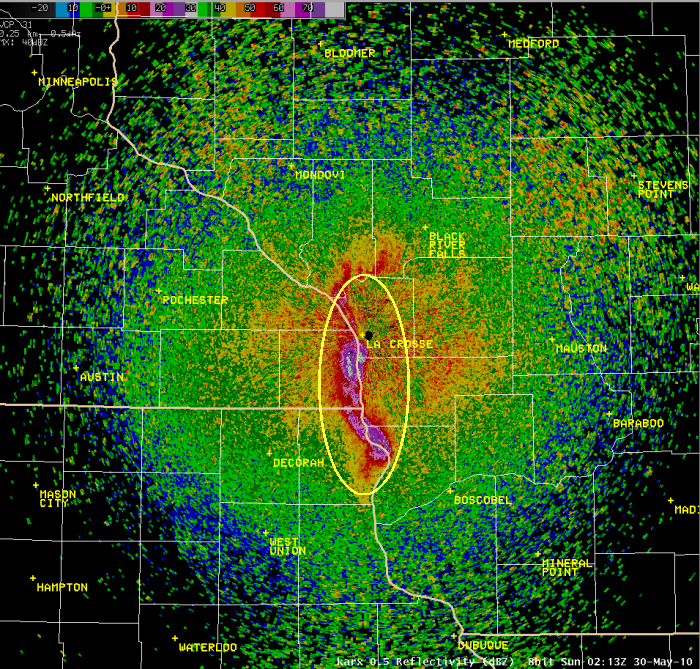