While catching up on my Google Reader poker blog feeds today, I learned some appalling news via Pokerati.com—the Trump Taj Mahal in Atlantic City is hosting a gay bingo night!  You read that correctly, those bastahds are brazenly targeting a bingo night towards gays.  Seriously?!?  As a gay man, I find this utterly offensive.  We aren't back in the 1950s, or even the 1970s anymore.  Bingo is no longer a game where only Catholics or women over 50 excel.  Elite bingo players come from all walks of life—old men, cougars, Episcopalians, and yes, even a few gays.  Now these groups are certainly minorities in the upper echelons of the game, and historically have not fared as well as the hardcore older Catholic women players, but I find it insulting that any casino markets a sexually restricted event to gay bingo players.  The Taj Mahal might as well be saying, "Gays just can't compete at bingo."  Now, it's true that many gay bingo players find traditional bingo halls an intimidating place, filled with legions of hardcore bingo players with their polyester pant suits, bad dye jobs, and chunky jewelry, grooving to Rat Pack classics on their iPods.  But gays will never improve at bingo if they are sheltered from the rough and tumble world of an open bingo scrum.

I intend to protest the travesty of this Taj Mahal gay bingo event by not playing in it.  In fact, the Taj Mahal will not see another dime of my money so long as they offer gay bingo and I live in Iowa.  However, I fear my personal boycott of the event will not bring sufficient publicity to this grave injustice.  So, I propose that famed gender equality warrior Shaun Deeb be recruited to crash the event.  As a straight bingo player, Deeb could stand up for the rights of all people, regardless of sexual orientation or fashion sense, to play bingo free from discrimination.  To make his point even more forcefully, Deeb could dress gay*—some highlights and product for his hair, a shiny synthetic fiber shirt, and a fabulous jewel-tone colored belt and shoe combo would really drive home the message that it is unfair to straights and gays alike for casinos to sanction gay-themed bingo competitions.

Please help me recruit Shaun Deeb to be a champion once more for sexual equality.  Let this post serve as a petition to draft Shaun Deeb to be the poster boy for the Democratic Bingo Alliance of Gays & Straights (DBAGS); leave a comment below to show your support for this noble cause.  Gay and straight bingo players everywhere deserve a worthy hero to lead this important fight for sexual equality. 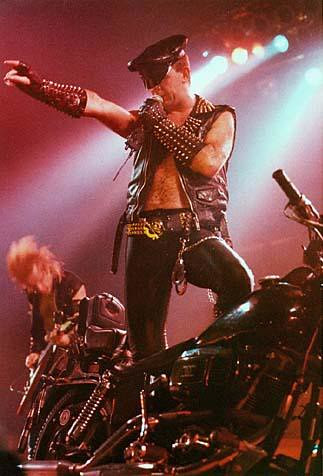 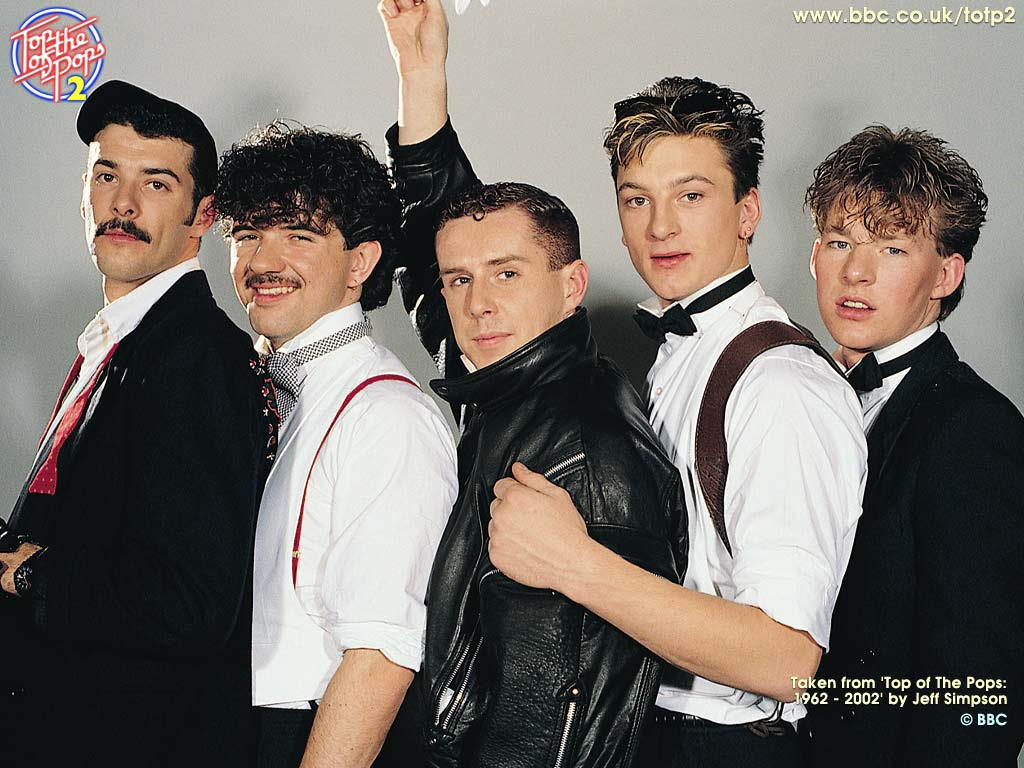