Mind Reading at the Meadows

You were lookin' for that third three, but you forgot that Professor Green folded on Fourth Street and now you're representing that you have it.  The DA made his two pair, but he knows they're no good.  Judge Kaplan was trying to squeeze out a diamond flush but he came up short and Mr. Eisen is futilely hoping that his queens are going to stand up.  So like I said, the Dean's bet is $20.

Last night I snuck away for a short session of Poker! at the Meadows ATM.  I ran into an early cooler when my deuce-four of crubs was snapped off by absolute trash.  The board ran out 4-4-8 / 2 / 9, and we got it all in on the turn, where I discovered I was drawing dead against 8h4h.  I expected Poker Grump to promptly remit my "Deuce-Four Cracked" promotional rebate, but was rather disappointed by his response:

@grange95 I got you a full house. If you can't win with it, that's your problem. #noskill #lackoffaith #whiner

Seriously, this wasn't some standard bad beat story, my freakin' deuce-four of crubs, arguably the strongest hand in poker, got cracked by some yahoo playing rags!  It's so improbable it deserves a little venting, particularly after Poker Grump posts all that propaganda making the deuce-four seem invincible, as if all you need to do is get dealt the hand and watch the chips roll in.  In my best Penn Jillette impersonation, I officially call "Bullshit!" on the myth of the deuce-four.  Harrumph!

However, crAAKKer is not built around whining, at least not my own.  So we move along to the real point of this post.  After rebuying, I built up a nice stack of ~$800.  No real big hands, just a couple of nice squeeze plays and value-betting my good hands to death.*  Toward the end of my session, a regular named Brian sat down at our table.  Brian is probably late 20s, nice guy, and a very solid poker player whose game I respect.  One of the top 10 biggest pots I've ever lost was to Brian in a 2/5 NLHE game where I flopped a set of Yaks against his set of Queens; I swear, I came this close to laying the hand down, but I'm just not that good of a player.

In any event, I wasn't looking to play big pots with Brian if at all possible, particularly after he built up an equally large stack in under an hour.  However, a pot came up where we had a small clash.  I was on the button, and five or six layers limp to me.  I find black 9s, and raise to $17, a little on the steep side, but much less would get a cascade of callers.  It folds to Brian who calls, and we go to the flop heads up:  Ks-Js-6c.  Brian checks, I c-bet $30, Brian calls.  Turn is the Ts.  Brian leads out for $50.  I tank, trying to think of a hand I could beat.  After I had thought a bit, I looked back at my cards as if checking for the As, to try to get a read, and maybe make a move.  Brian suddenly says, "Pocket 9s are no good."  I just laughed and said, "In that case, I guess I have to fold" and mucked face up.  Brian laughed and said, "Wait, pocket 9s were good!"  I honestly don't know if I was ahead, behind, live, or dead, but I was happy to get away for minimal damage.  After all, there's always a better place to get it in bad! 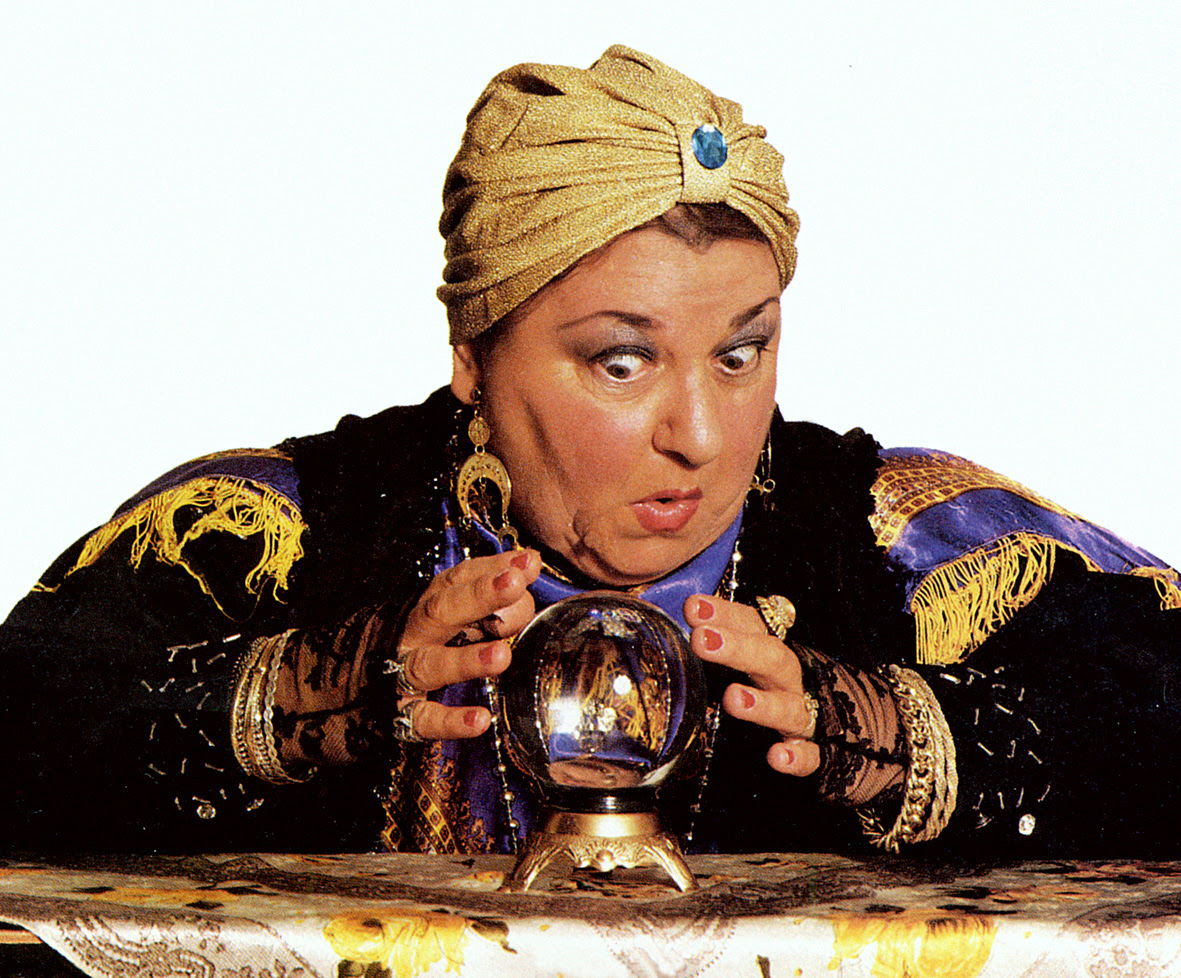 * I did get black Aces under the gun (my only AA of night), so I limped, and of course, this was the one unraised pot that orbit.  Anyway, I manage to turn pocket rockets into a crub flush draw.  Obviously, crubs got there, so I did win a decent pot, despite my incompetence.
Posted by Grange95 at 6/27/2010 01:56:00 PM